International Women’s Day – the battle for equality is far from over.

Nowadays, however, some people question the need for International Women’s Day, as women in many countries are perceived as being equal to men.

International Women’s Day,  also known as the United Nations Day for Women’s Rights and International Peace, is annually held on March 8th to celebrate women’s achievements throughout history and across nations.

But, if you scratch the surface of society and work, both nationally and globally, it will soon become apparent that the battle for equality is still far from over. Controversial issues regularly being raised internationally by feminists include the need for equal pay, objectification of women, violence against women, parental  leave, female genital mutilation and the no-more page three campaign in England.

Here are some shocking statistics which I read in today’s Independent newspaper.

“Life is not easy for any of us. But what of that? We must have perseverance and above all confidence in ourselves. We must believe that we are gifted for something and that this thing must be attained.” Marie Curie.

Here are some of my favourite photographs and paintings depicting women taken from my journeys around the world.

Sharing tea with Bedouin women in Petra in Jordan. 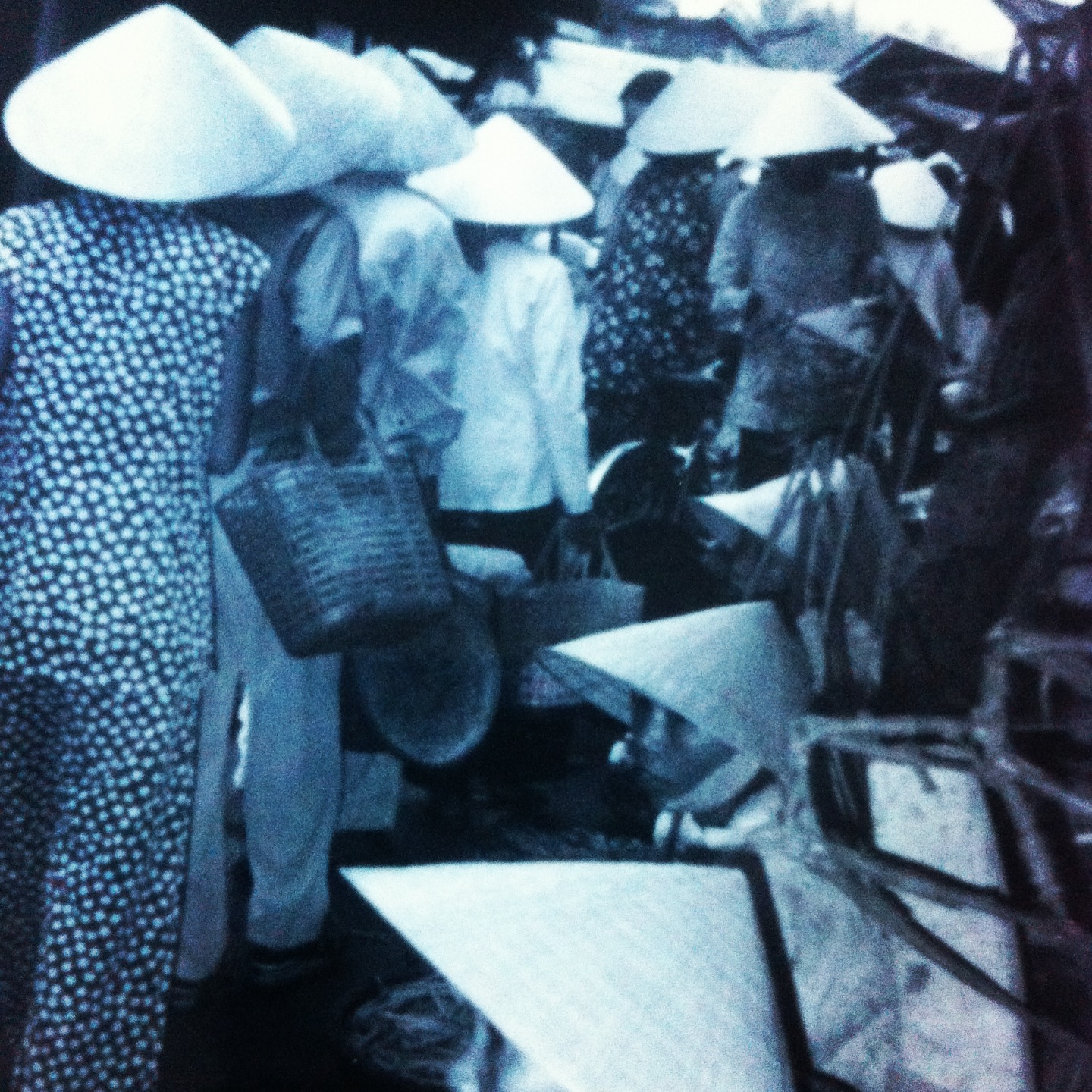 Early morning rush at the food market in Hoi An, Vietnam. 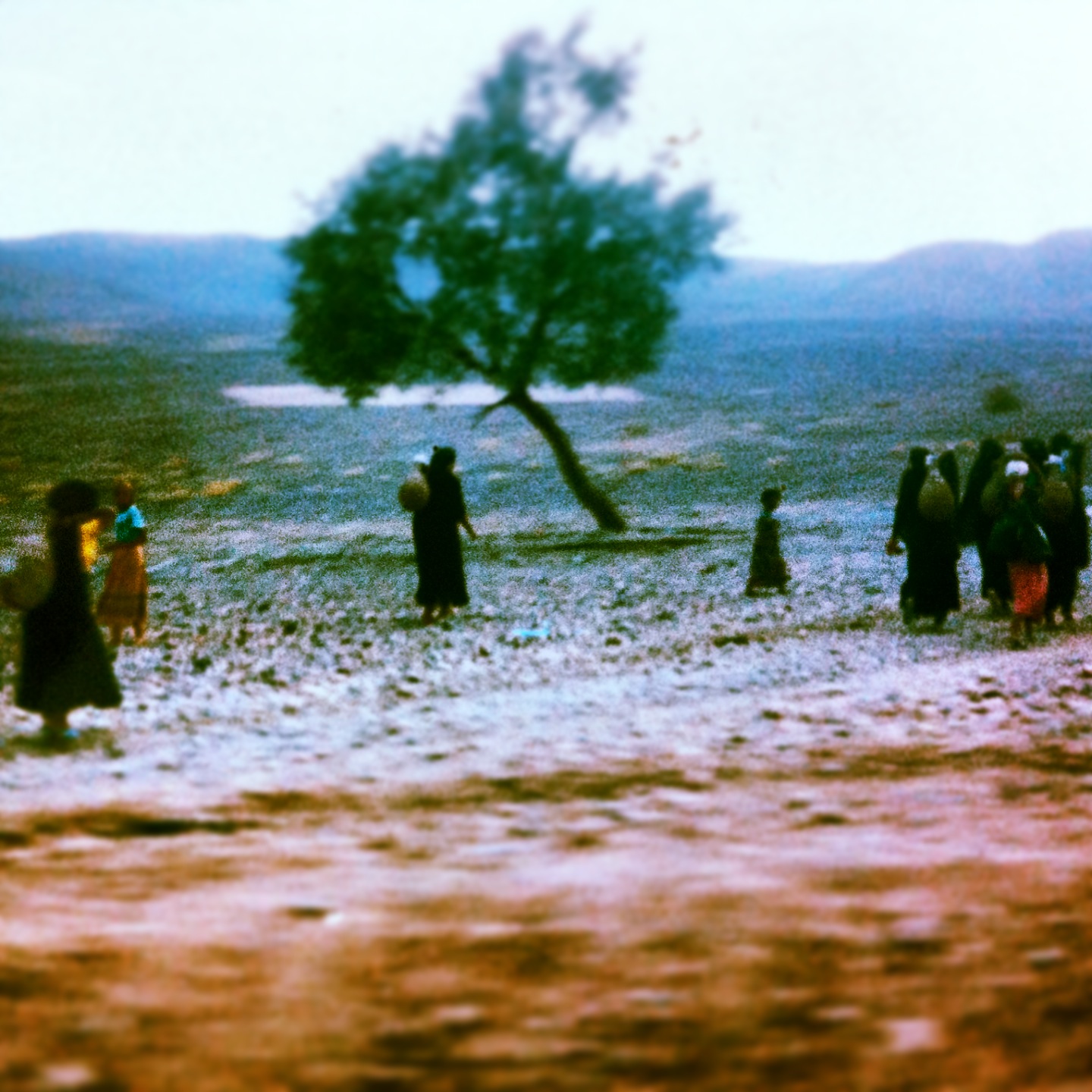 Women walking on the edges of the Sahara Desert Morocco 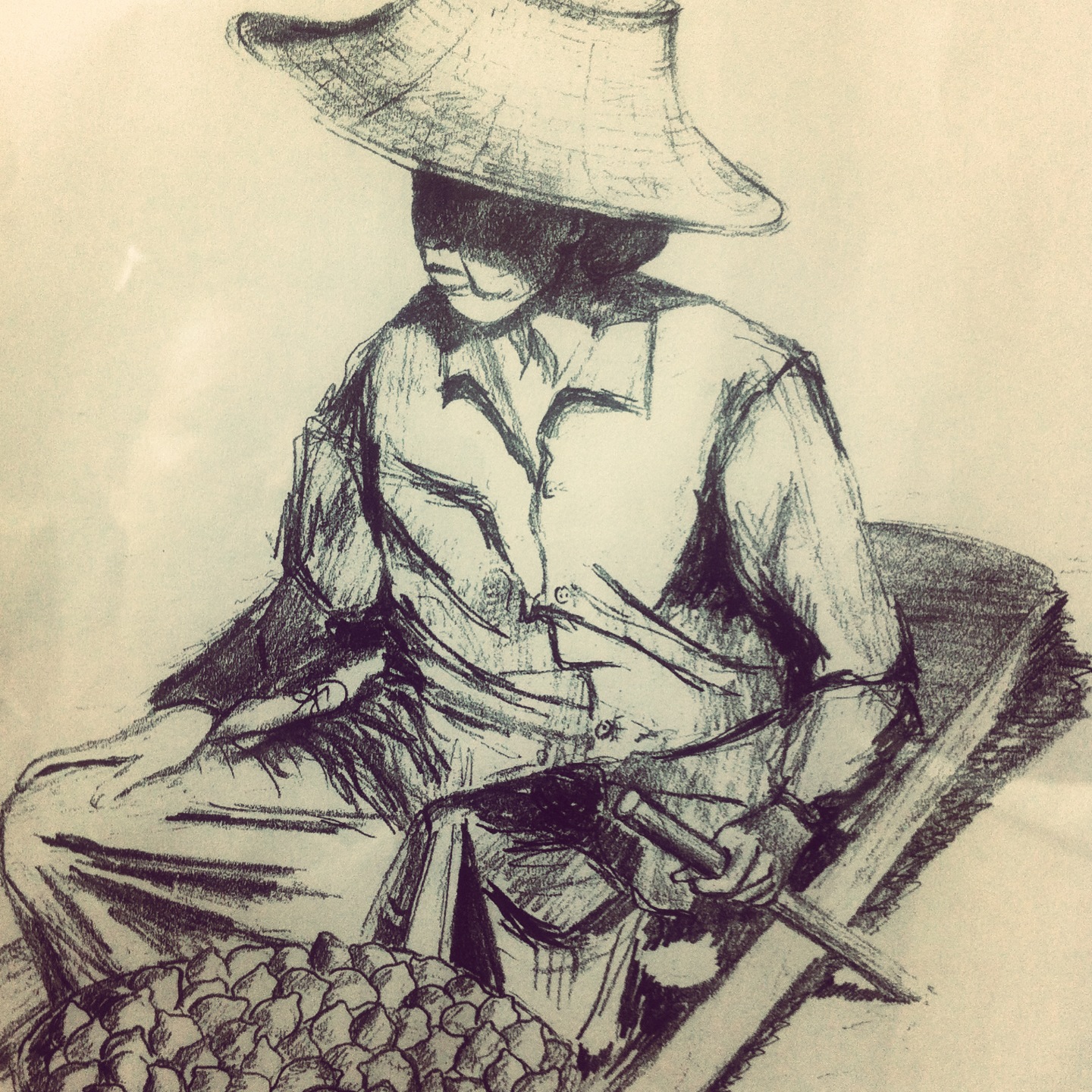 Woman selling limes at a floating market in Bangkok, Thailand.

Church outing on Mother’s Day in Rarotonga, the Cook Islands

Nuns in the rain walking along the Grand Canal in Venice, Italy.

Women in the market in Merida, Mexico

Women at the Friday market in Damascus – from my Syria sketchbook.

Window shopping at a cloth market in Hyderabad, India.

Sketch of Central Market in Mwanza from my Tanzanian sketchbook

Dressed to impress at Ngong Racecourse in Nairobi

I will leave the last words of this post to the inspirational Malala Yousafzai, who said in her book “I am Malala”:

“Let us pick up our books and our pens. They are our most powerful weapons. One child, one teacher, one book and one pen can change the world.”

If there is one message for International Women’s Day it should be this.