The colours in Tanzania are so vibrant and varied that I am almost certain there must be more shades here than there were in England, my homeland.

I used to take many photographs in black and white, but in Dar Es Salaam, it seems such a waste to ignore the vast spectrum of shades that spill out on to the streets everyday.

Here are my some of my latest street photographs, in which I have tried to capture the brighter shades of East Africa. 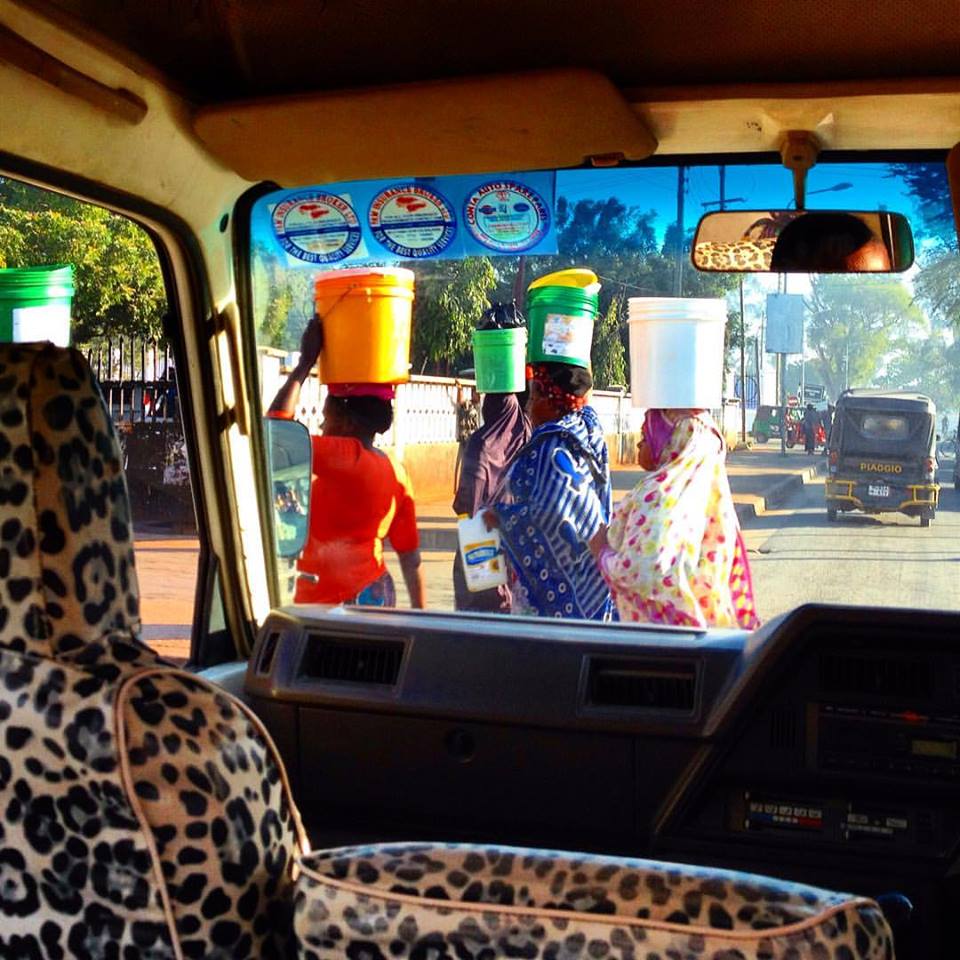 Tanzanians watching the train go by 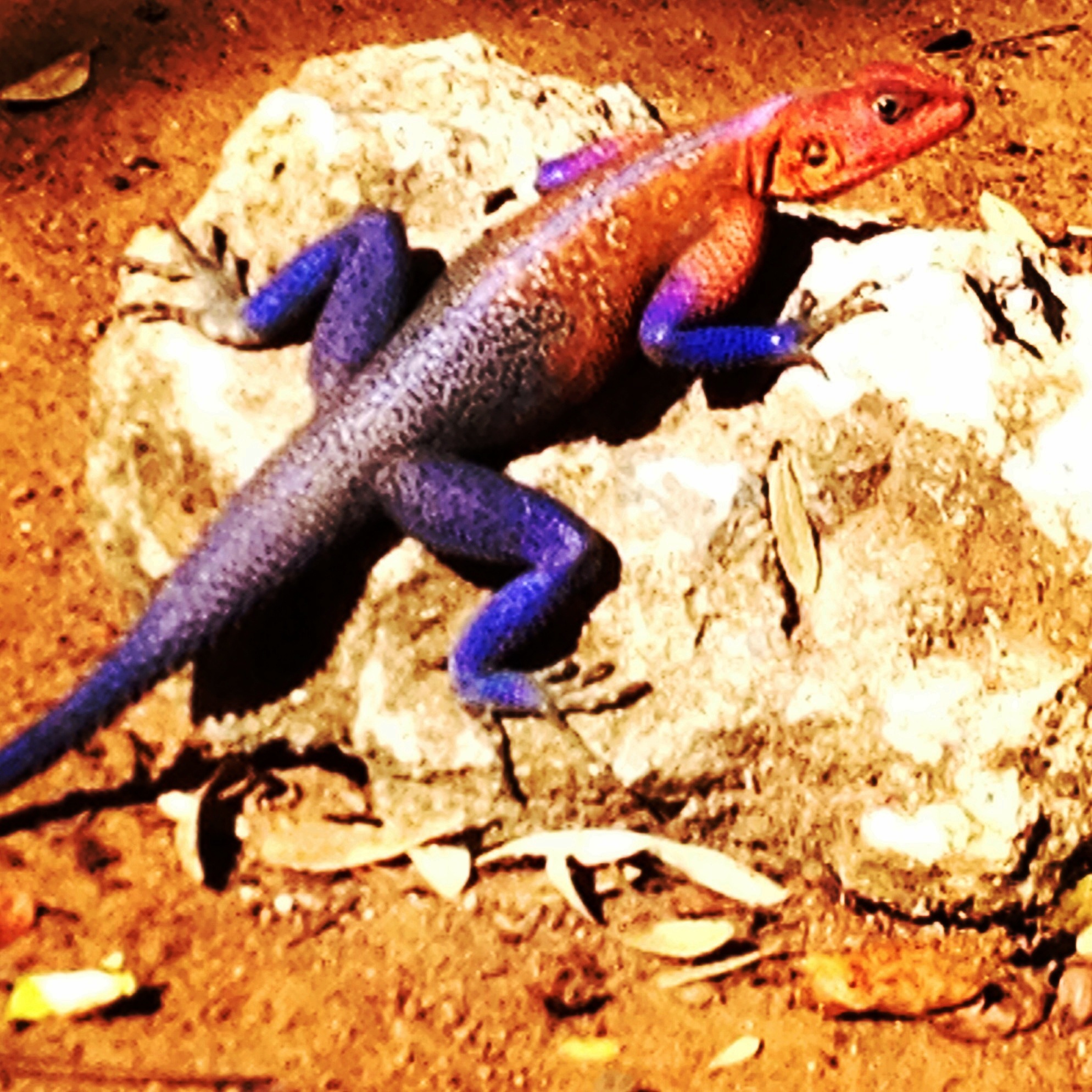 Handcart full of bananas being pushed round the Clock Tower roundabout on Makongoro Road in Mwanza, Tanzania. 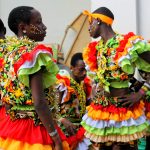 Performers backstage at the Kenyan Drama Festival in Mwanza, Tanzania