Do you know what the three most exciting sounds in the world are? Anchor chains, plane motors and train whistles.

These are not my words, but those of one of my favourite film characters of all time, George Bailey (James Stewart) from the classic 1946 movie ‘It’s a Wonderful Life‘.

When I embark on pretty much any journey by boat, plane or train, and I am all packed, checked in, on board, ready and waiting to go, these words always come to mind. Then, there is a rush of adrenaline coupled with a childish feeling of excitement as we actually set off.

But which mode of transport is the best?

On the train from Mwanza to Dar Es Salaam, Tanzania.

Watching the world go by – On the train from Mwanza to Dar Es Salaam, Tanzania.

Ali on one of her first adventures, interrailing around Europe, coincidentally reading Graham Greene’s ‘Travels with my Aunt’

A sugar cane vendor catching her money from the window

Children pointing through the train window

Trains are probably my favourite way of travelling. They are an environmentally friendly option and give you the opportunity to sit back and enjoy the scenery of whatever country you are travelling around. Also there is a great feeling of freedom as there are no seat-belts and no restrictions, and you can pretty much come and go as you please.

On the negative side, they can sometimes be overcrowded and often the toilets are dirty or dysfunctional. Whenever I enter a train toilet, I always have a very vivid flashback to a toilet I was once forced to visit on a second class sleeper train in India nearing the the end of its 36 hours journey – let’s just say it made Bobby Sands’ cell look like a surgeon’s operating table.

Scuba Diving off the coast of Mnemba Island in Zanzibar, Tanzania 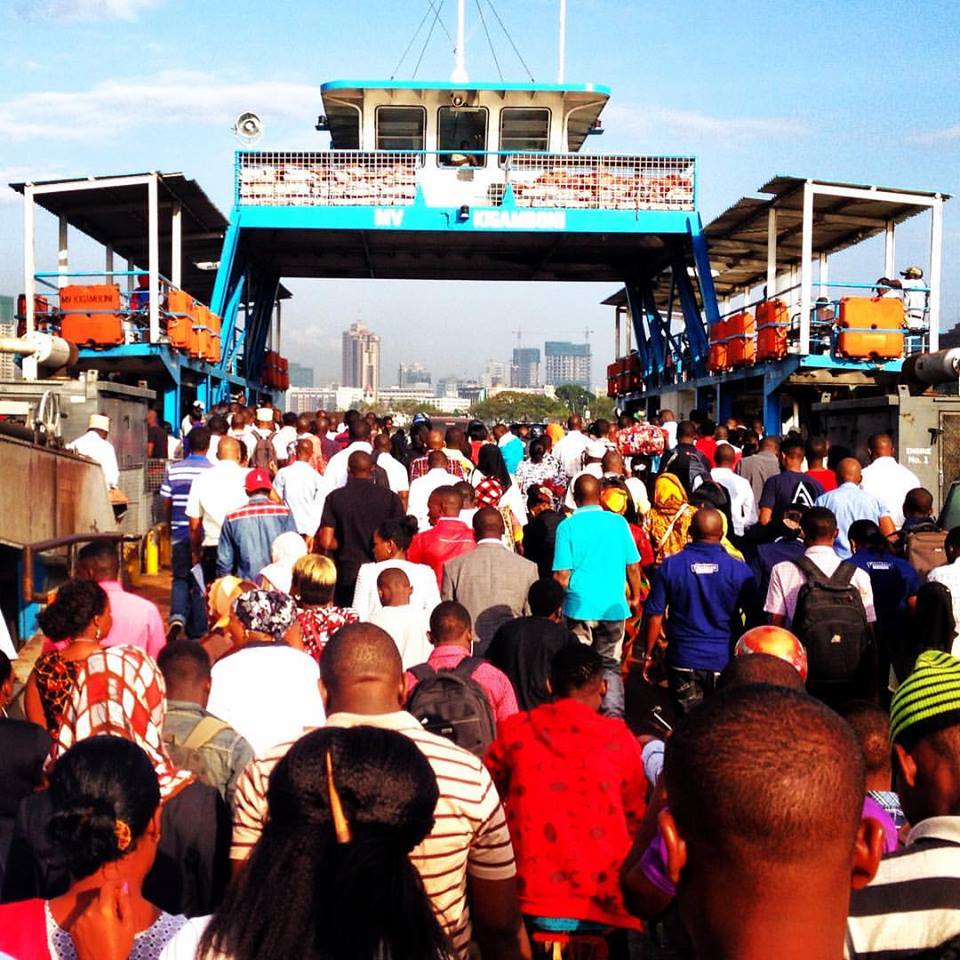 On board the North Sea Ferry heading for Sweden 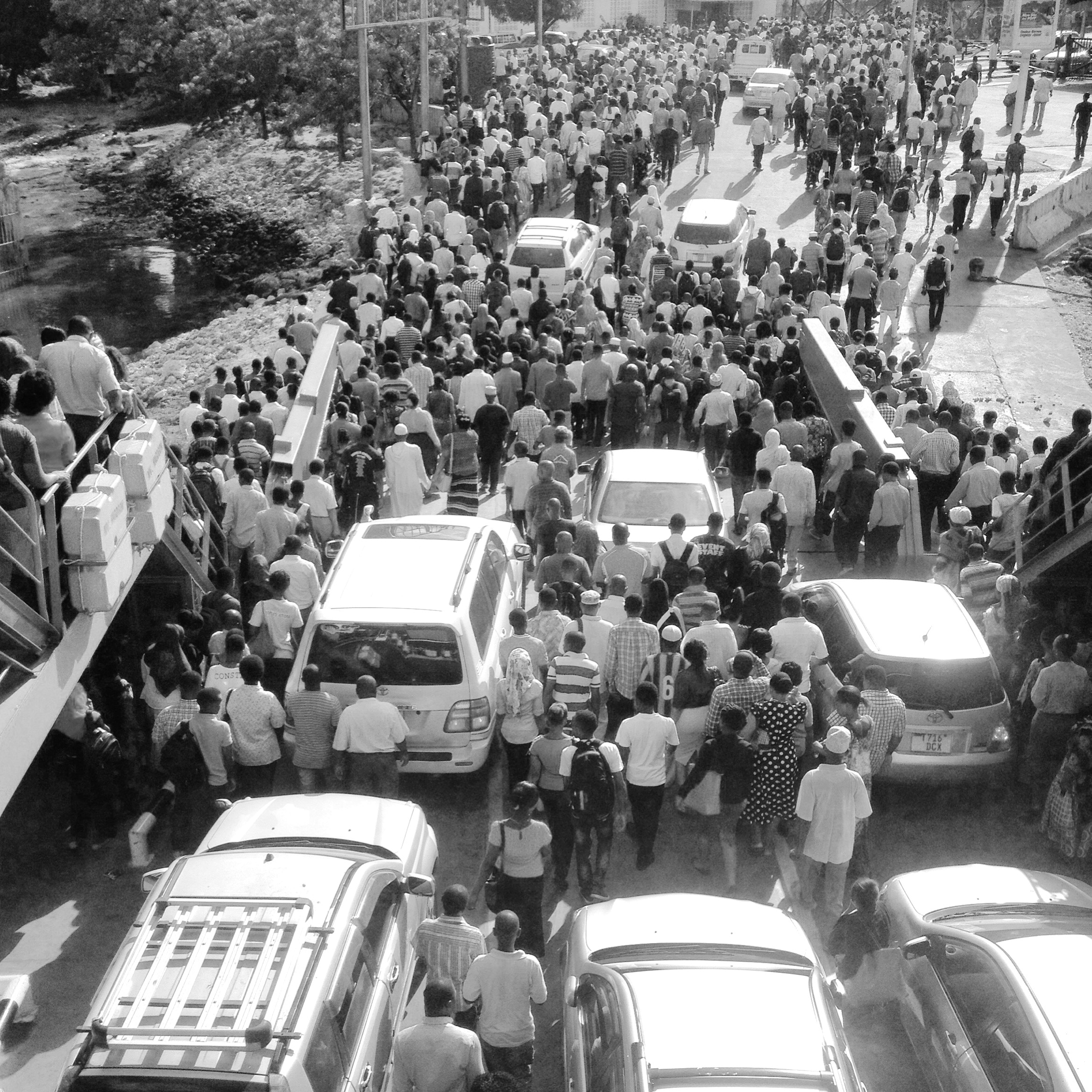 Disembarking from the Kigamboni Ferry in Dar Es Salaam, Tanzania 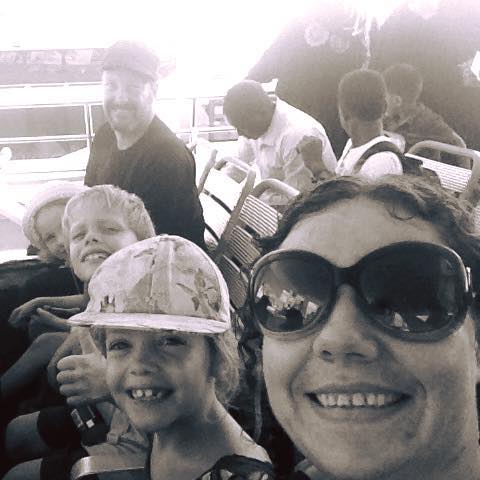 The Dunnells on the ferry en route to Zanzibar

On route to Rwanda from Mwanza, Tanzania 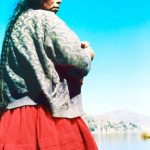 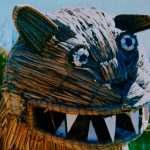 Far away from the hustle and bustle of life on firm land, boat travel gives you a truly relaxing and unique travel experience. Time seems to slow down so much that it is almost as if it disappears altogether.  Economically and environmentally they are a good option and the fresh air can lift anyone’s emotions.

The negative side of travelling by boat has to be the overwhelming feeling of nausea which always creeps up on you at some point on any journey by sea. Travelling regularly from Sweden to England across the North Sea I experienced some rather choppy  ferry rides, which resulted in lots of vomiting, usually done by my children. And so for me travel by sea will always be synonymous with a putrid whiff of sick. Another factor about travel by boat which can sometimes bring on a feeling of nausea is the on-board entertainment.

At Heathrow before our adventure in Tanzania 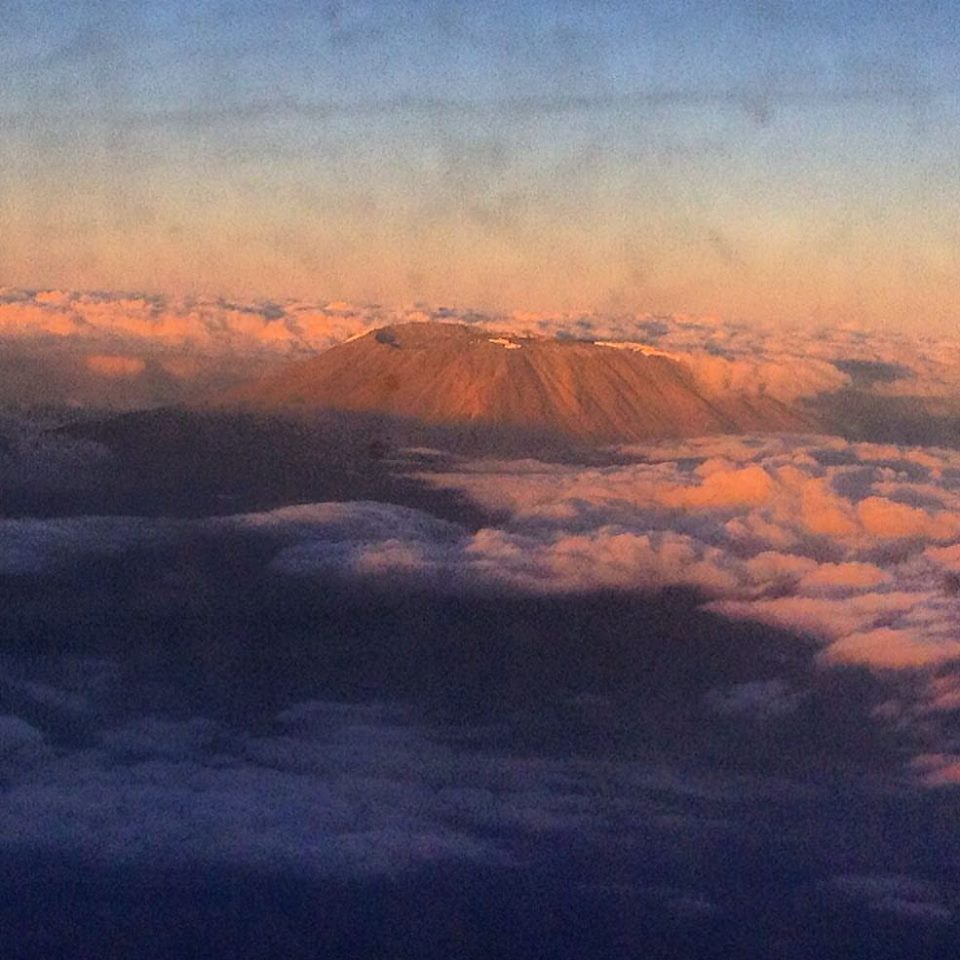 Kilimanjaro from the air

Sunrise, somewhere between Sweden and England

The Ngorogoro Crater from the air

​Whether you like flying or not, you can not deny the fact that it is the most time-efficient mode of transport. Statistically, it is the safest way to travel and because your luggage is taken off your hands, you don’t need to worry about it every five minutes. If you are travelling with kids, especially on long-haul flights, the movies and nibbles can be a godsend. But there’s no way around the fact that flights are bad news for the environment.

If I am honest, I am not a huge fan of flying. It’s not only the environmental aspect which makes me not a fan, I just find it, well, really boring. My problem with flying lies with the fact that the experience of flying is devoid of wanderlust. When you fly you have a homogeneous experience – wherever you are in the world it always seems to be the same as everywhere else, the same food, the same uniforms, even the airports are the same colour and have the same architecture. For me, it feels like being trapped in a lift for a few hours, with access to a stash of complimentary nuts.

And now for the rest, well, some of them

For me, one of the highlights of travelling is taking a ride on the many different types of transport in whatever country or city I am in.

Here are just some of the ways I have travelled around the world: by piki-piki in Kigali, tuk tuk in Bangkok, tram in Lisbon, mule in Morocco, barco de totora on Lake Titicaca, matatu in Nairobi, hydrofoil in around the Greek Islands, motorbike in the Cook Islands, Trolley Bus in Saint Petersburg, cyclo in Hanoi, rickshaw in Kolkata, yellow cab in New York, bicycle in Amsterdam, TGV in France, the underground or red double-decker bus in London.

Boy on a motorbike in Yogyakarta, Java.

Camels, Cycle-rickshaws, bikes, cars and buses on a packed road in Jaipur, India

Reflections in the Prinsengracht canal through bridge and bicycle in Amsterdam, Netherlands

Family on a motorbike in Jakarta, Java. 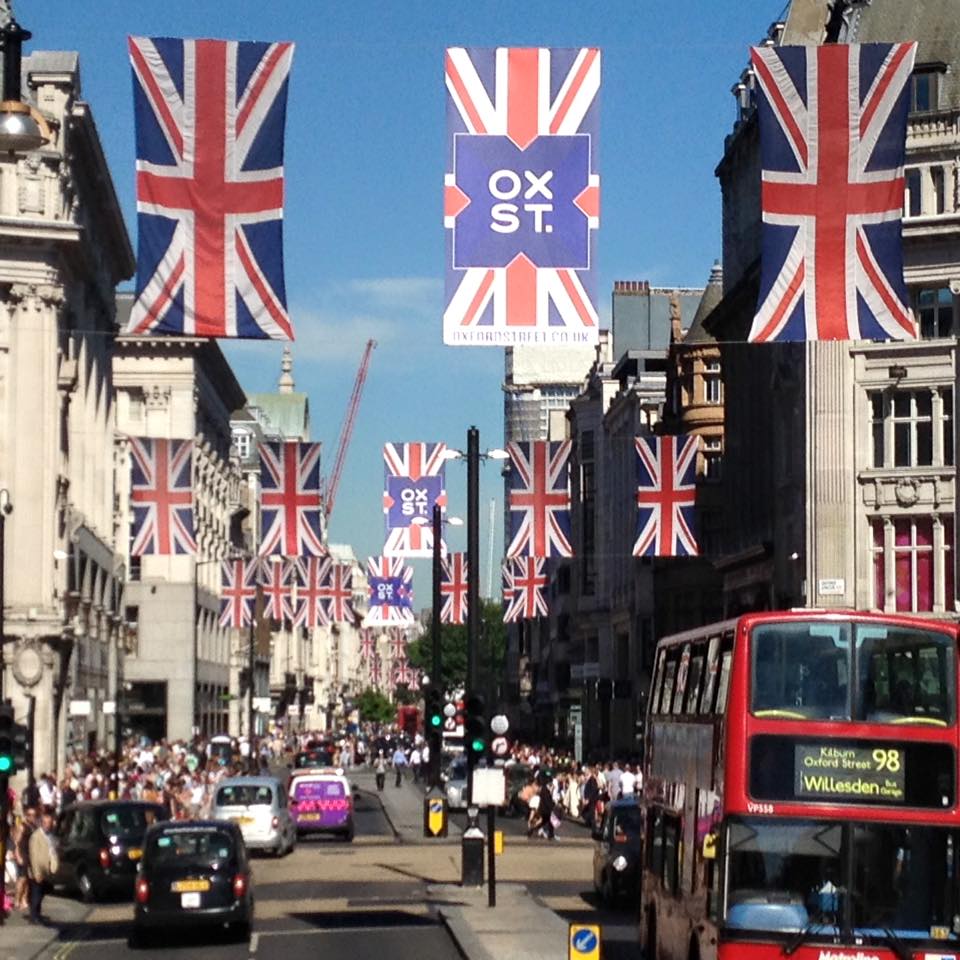 Police at the Pyramids in Cairo, Egypt.

Tram ride by night, from Kennedy Town to North Point in Hong Kong

Five in a Bijaji in Kigamboni, Tanzania